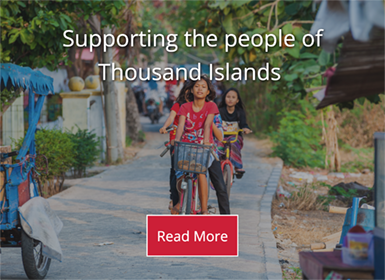 The Tangguh LNG project consists of an offshore gas field and onshore Liquified Natural Gas (LNG) processing plant. The project, which is operated by BP, is the second largest LNG project in Indonesia and consists of three LNG production Trains.

Train 1 and Train 2 started production in 2009, while the Train 3 expansion began in 2016 with production expected to commence in 2020. The project is also a supplier to CNOOC’s LNG receiving terminal in Fujian, China. 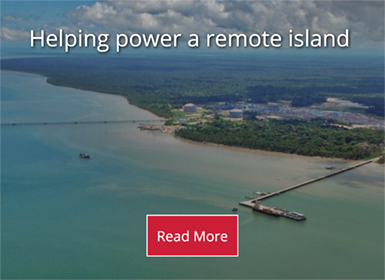 The main production facilities of the BD project include one wellhead platform, one FPSO, a 52 kilometre subsea pipeline and four production wells. First gas was achieved in 2017 and supplies natural gas to East Java, Indonesia.

Learn more about our work around the globe

Strengthening our position in Africa