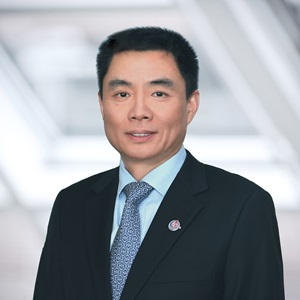 Liu Yongjie was appointed Chairman of CNOOC International in April 2022.